The stature of the people born in this sign will be medium or short and often inclined towards corpulence, lips thick, complexion, swarthy, square face, and dark hair are common features. Women are generally handsome. They generally resemble the bull in their behavior towards new people if they are not listened to properly. They have their own principles and ways.

Often they have a piercing intellect. They shine well as authors, book dealers and journalists. They are not bound by sentimentality but appreciate truth. They are remarkable for their ability to commit to memory. Their physical and mental endurance are noteworthy. They have much business knack and intuition power.

They often think that they are born to exercise authority over others in a sense they are right. They are sensitive to physical influences. They are often liable to extremes, zealous and easily accessible to adulteration. They generally suffer from nervous complaints after their fiftieth year but their memory and powers of imaginations will never deceive them. They are slow to anger, but when provoked, they become furious like the bull. They are passionate and may become prey sexual diseases in their old age unless they are moderate in their sensual pursuits. They ought to exercise self-control.The sun :In Taurus - Clever, reflective, attracted by perfumes and dealer in them, hated by women, slow to action, musical self-confident, delicious drinks, happy meals, tactful, original, sociable, intelligent, prominent nose. Contact for Free Taurus Horoscope

Read Horoscope>>
THE SUN IN TAURUS 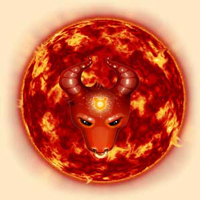 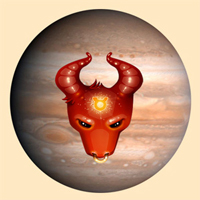 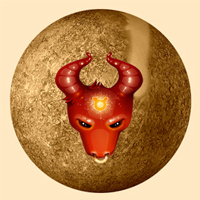 persuasive, cool, many partners, self-reliant, worried and anxiety prone.
THE MOON IN TAURUS 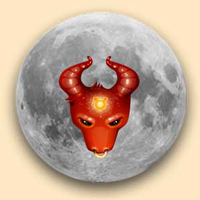 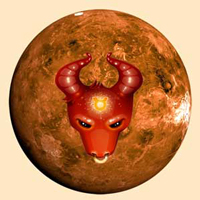 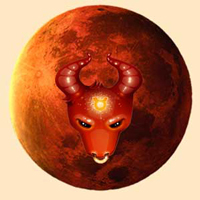 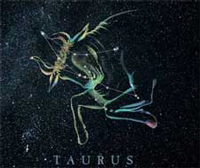 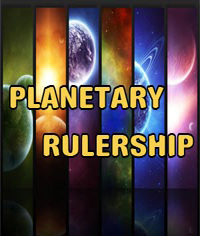 Ruling Planet For Taurus And Libra